Mrs Taylor is the teacher in our Y5 class. Miss Driver is the teaching assistant. Ms Tuplin teaches Y5 on Fridays. Our class name is The Pride and we are the lions. 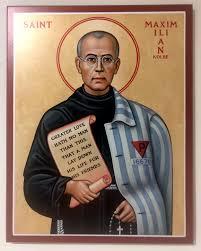 Kolbe was a Polish Priest, who during WW2, provided shelter for refugees including hiding 2,000 Jews from persecution. In 1941, Kolbe was arrested and eventually taken to Auschwitz. Soon after, a group of men were chosen to face death by starvation to warn against escapes. Kolbe was not chosen but volunteered to take the place of a man with a family. During the last days of his life, Kolbe led prayers to Our Lady with the prisoners and remained calm. He was the last of the group to remain alive.

St Maximilian Kolbe, pray for us 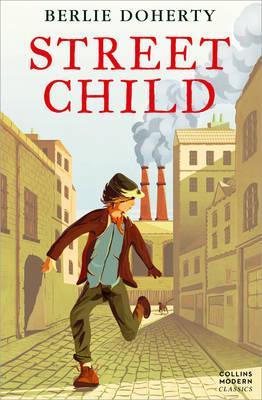