St Mary's has a proud and strong tradition of participation in competitive sport. This has been recognised by being awarded the School Games Mark Gold for the last 3 years - this year we are aiming to be awarded platinum. All children are encouraged to get involved in competitive sport and we offer a wide range of opportunities through our sports partnerships.

Our Y4s played brilliantly in the locality basketball tournament and have got themselves through to the next round. We were so proud of their teamwork and determination!

Sporting success for St Mary's as our Y6s took part in the 1st Catholic Cup since 2019, and the inaugural Girls' Catholic Cup. It was worth the wait, with our girls' team coming runners-up and the boys' team winning! A huge well done to everyone!

Y6 had a great day at the Arches Partnership Games. The children had the chance to take part in a range of activities including golf and water polo. A huge well done to all our Y6s who represented St Mary's to a high standard.

In advance of the Commonwealth Games in Birmingham this summer, a number of children from across Year 1 and Year 2 took part in their own Commonwealth Games activities at Angram Bank School. They participated in a range of activities including running, jumping and throwing. Well done to everyone who took part.

We took a team of runners to Windmill Hill for a cross country tournament. Everyone did a fantastic job with some great individual and team performances. Well done to the Y3/Y4 boys team who were winners, Archie who gained a 3rd place, Hannah who gained a 2nd place, Charlie who also gained a 2nd place and Violet M who won her race. Well done to all you took part - we look forward to seeing running flourish at St Mary's.

After a break due to COVID, the Chapeltown ASC Schools' Gala returned. After a close competition and some tough races, St Mary's were crowned champions for the 6th consecutive time! Well done to our swimming team who performed brilliantly! 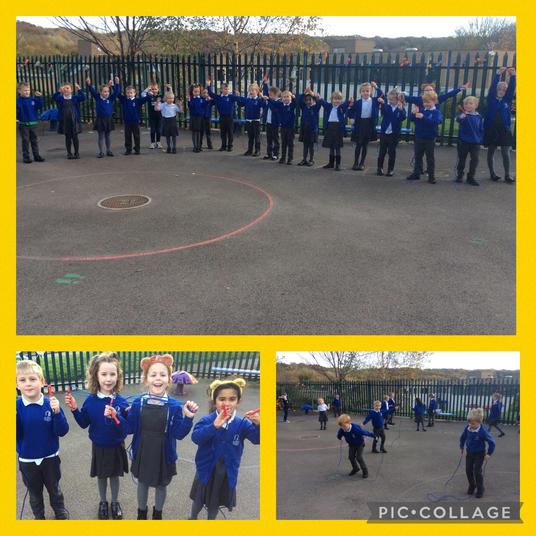 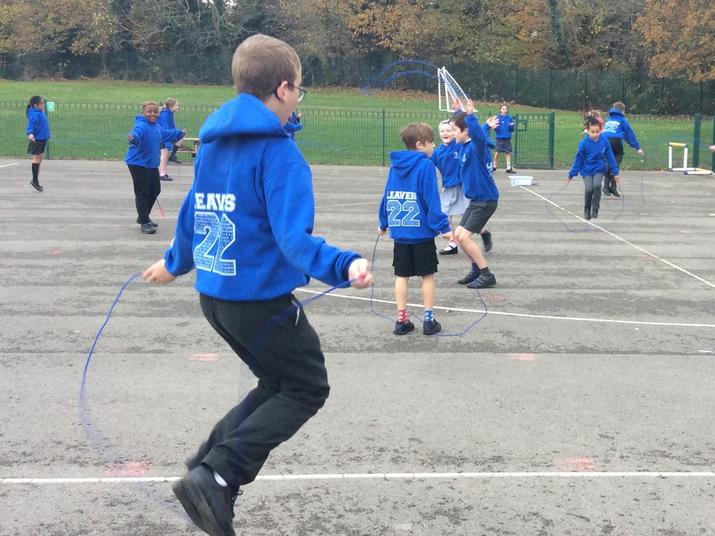 Well done to our Y3s and Y4s who took part in a local basketball competition. They worked well together as a team and enjoyed putting their skills into action.

A group of 6 children had the opportunity to take part in the exciting Winter Olympic sport of curling! They did an amazing job at a sport that was new to them and all of them worked well as a team. 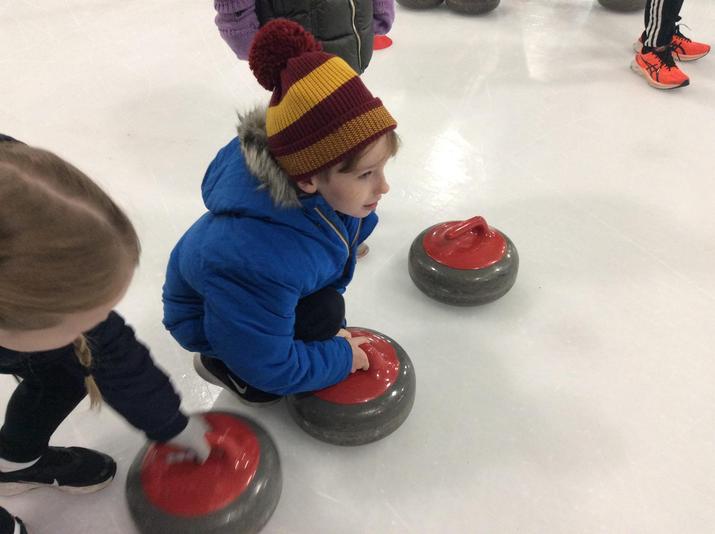 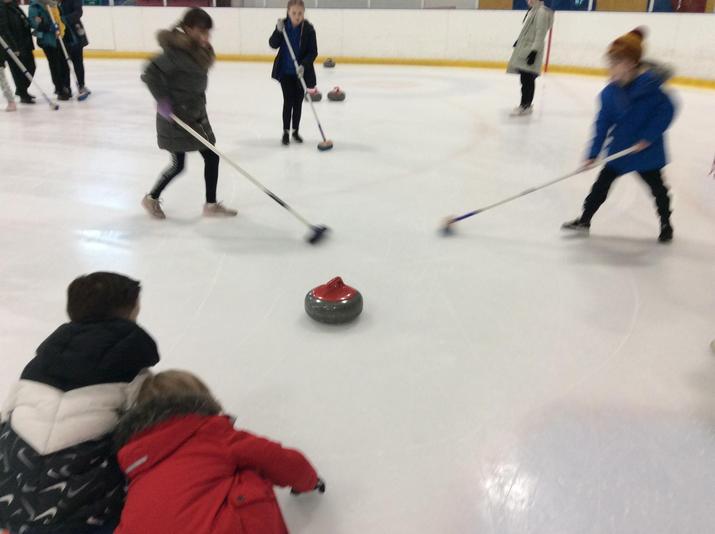 Our girls Y5/Y6 football team also came joint top of their league. They played brilliantly as a team against some tough opposition. Well done also to one team member who was awarded Player of the Tournament!

Our Y5 and Y6 boys took part in a local football tournament over 2 weeks. At the end of the tournament, they came joint top of the league sharing the trophy with another local school. We were particularly proud of the team's sporting attitude!

Our Y3 children have taken part in a series of All Stars Cricket sessions run by the Yorkshire Cricket Board. We hope a number of them take up the sport with one of our local clubs. 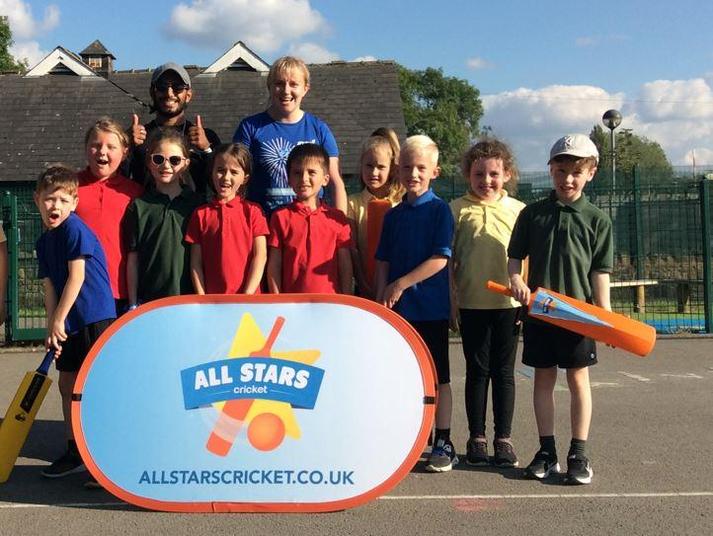 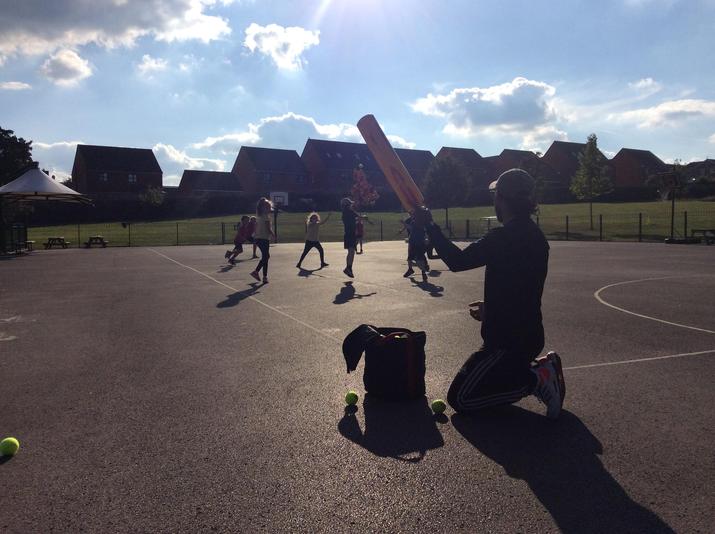